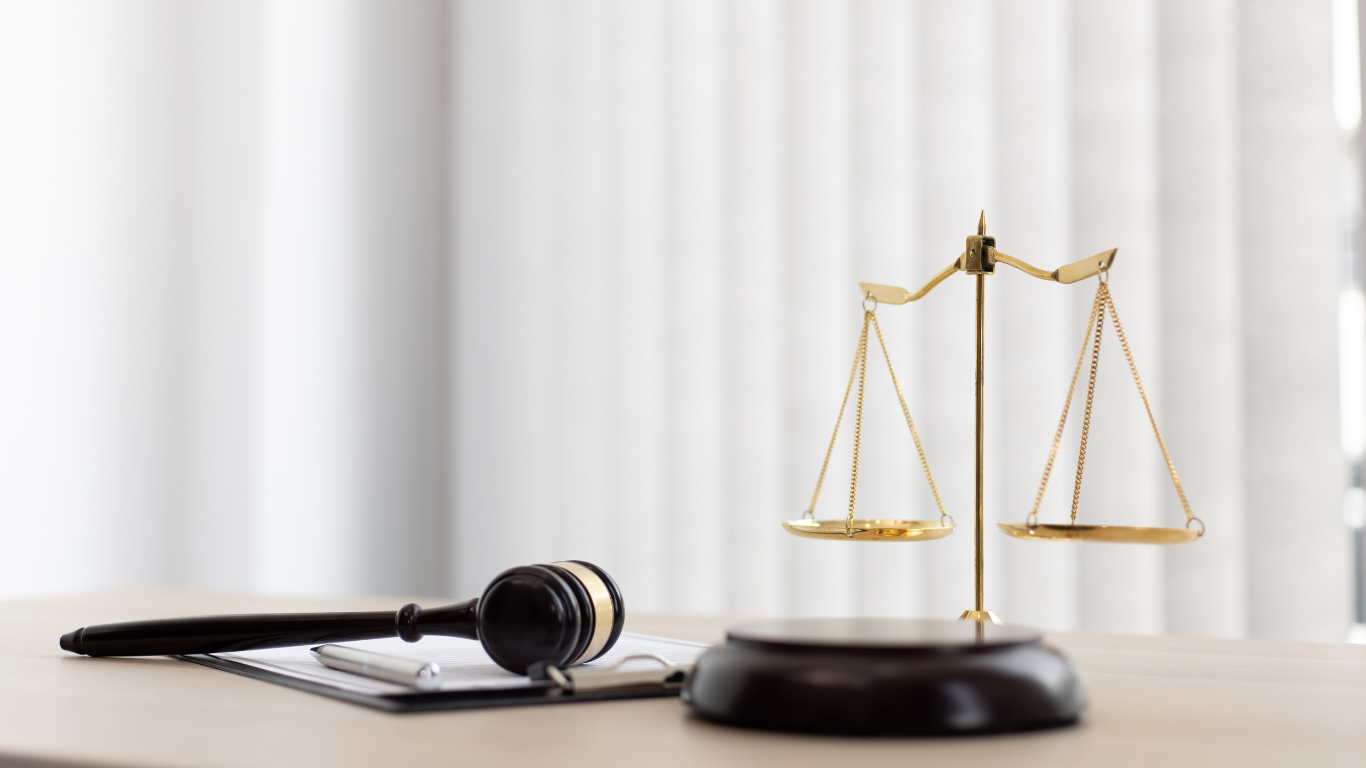 Many people need a protective order. We cannot avoid it and never know when we need it. A court may issue a protection order, sometimes a restraining order. To help safeguard a victim of domestic abuse, a recent sexual assault, or an attempted sexual assault that was committed.

Anyone, a vulnerable adult, from physical abuse, regardless of their relationship, or a child who has been sexually abused by anyone or has been hurt physically or mentally by a parent, family/household member, caretaker, or others is protected by a domestic violence protective order.

Different jurisdictions have different rules governing restraining and personal protection orders. However, they all specify who can file for one, what protection or relief one can receive from it, and how it will be implemented.

The court may impose restrictions on the opposing party’s conduct or mandate that particular rules be followed. The offender may be arrested and prosecuted for violating the order by failing to follow it. In some countries, violations can also be considered civil or criminal contempt of court.
Protective and peace orders are the two categories of restraining orders available in Maryland.

Divorce With A Plan assists you in determining if an abuse detailed above has occurred and whether it rises to the level that the court, in general, will hold a respondent responsible for. Once that is determined, we are focused on analyzing whether that offense should be dealt with criminally and what other remedies should be sought based on the above occurrence.

Eligible for a Protective Order

You must fit into one of the following categories to be qualified for a protective order:

Divorce With A Plan is focused on helping you determine that, even with the petitioner being found to be a person in need, based on the facts, it’s worth it to move forward with a protective order petition.

Getting Protection Under The law

To obtain a domestic violence protective order against your abuser, you must undergo a two- or three-step process. You must focus on whether or not you can convince a judge that you continue to be in fear of danger based on an event that occurred and you did not instigate
Divorce With A Plan is focused on assisting people in creating plans to determine how a protective order protects a family as they transition out of a contentious relationship. We are focused on creating futures for families beyond the protective order hearing.

What Must Be Done?

The Three Types of protective orders

The closest district court commissioner can help you petition for a temporary order if you need to file a protection order. Still, the court clerk’s office is closed in both the circuit and district courts. Once a law enforcement officer has served the respondent, an interim order becomes effective.

You can request a temporary protection order when you appear in court during regular business hours to file for a final protective order, which may be granted the same day. Without the abuser being present and without a formal court hearing, this order may be given “ex parte.”

Law enforcement must serve the abuser “immediately” after the order is issued if they are not in court. The abuser can be served with the temporary order in court if they were already served with the interim order and are present, or if they do not appear in court, it will be served by mail.

A complete court hearing will be convened for a final protection order after the interim order has been in place for seven days following the service date. When the court is closed on the day the temporary protective order is set to expire, the order will remain in place until the second day the court is open. By that time, the judge must convene a final protective order hearing. The judge may extend the temporary injunction as needed, but not for more than six months.