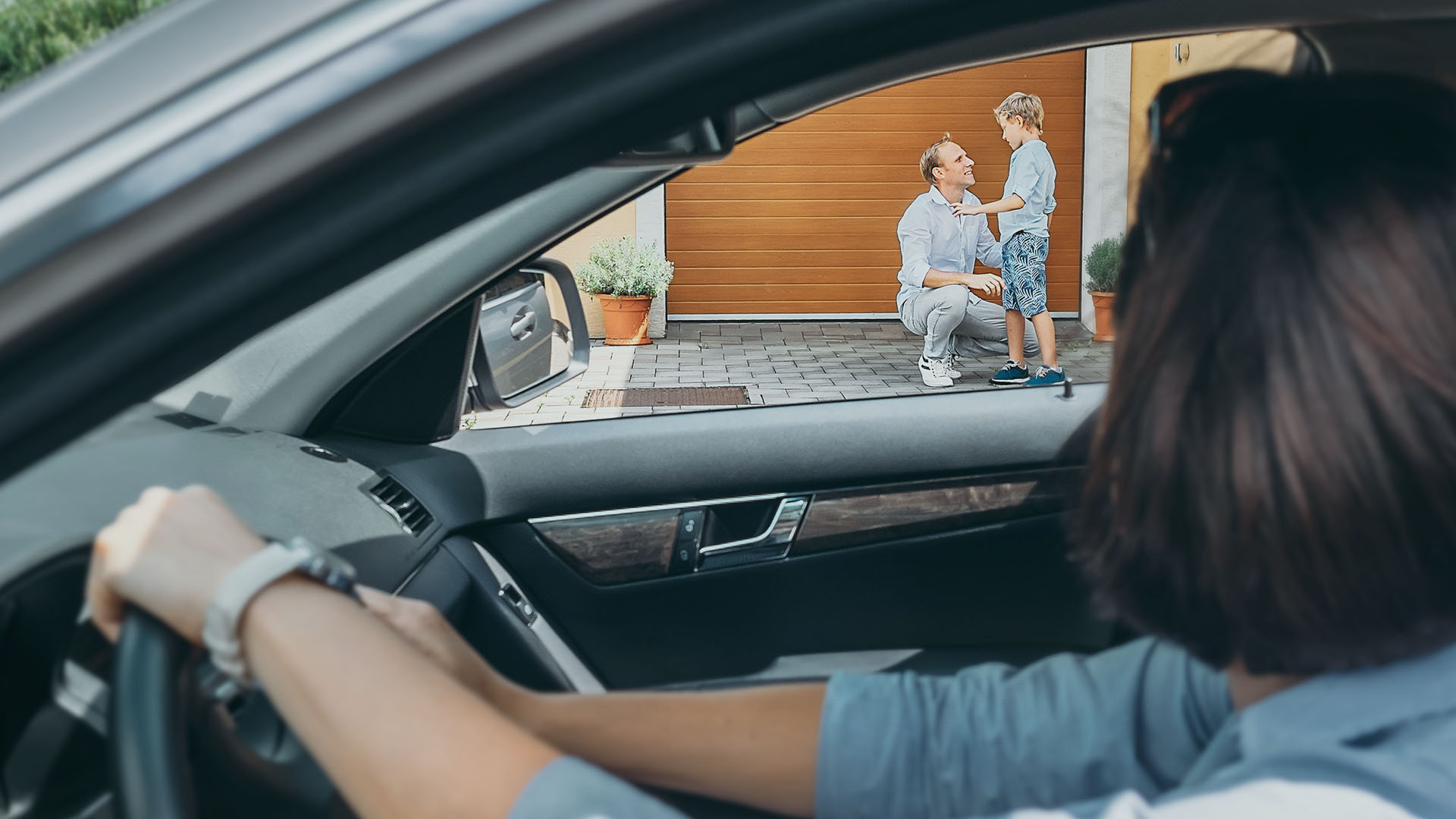 Child custody disputes can be contentious, frustrating, and can take an emotional toll. Fortunately, the custody process does not have to be a long, drawn-out conflict. A skilled Columbia child custody attorney can work tirelessly to protect your parental rights while avoiding unnecessary conflict.

If you are in dispute over the custody of your child, it is important that you seek out the guidance of legal counsel right away. These disputes can have long-term ramifications on your relationship with your children. A Columbia child custody lawyer can help you secure that relationship and protect your rights as a parent.

Located around 20 miles southwest of Baltimore, Maryland, Columbia is the fifth-best place to live in the US, according to a 2020 report. The unincorporated community is a magnet for families from all walks of life seeking good food, entertainment, jobs, education, and more.

Another study showed that approximately 51% of residents in this community are married and 19% divorced.

Suppose you live in Columbia and are considering divorce or separation or have already initiated the process but are unsure of how to proceed. In that case, Divorce With a Plan, might be able to help.

But before we discuss how our team might help, let’s examine the different types of child custody in Columbia.

The Different Types of Custody

Child custody comes in different forms. Not only that, but parents can share each type of custody in different ways. Every custody determination involves two specific aspects: the legal and physical custody of the child.

With each of these determinations, the court might award joint custody to both parents or sole custody to only one party. A child custody lawyer in Columbia can provide insight into the important differences between each type of custody.

This form of custody involves the parental rights to make important decisions regarding a child’s life, health, and overall well being. Legal custody can be sole or joint. In fact, joint legal custody is common even when physical custody is not shared.

Joint physical custody involves some form of shared time between the households of both parents. Typically, one parent has custody of the children during school nights, while the other parent often sees them during weekends, holidays, and certain evenings.

There is no formula for estimating which parent will get custody. Despite the common misconception, the law does not grant mothers more rights than fathers when it comes to making this determination.

There are many different factors that determine a child’s best interests. The first factor the court will consider is the fitness of each parent. While parents have certain rights, their unfitness could result in a loss of access to their children. Other important factors include the age of the child, the possibility of maintaining relationships among the family, and where both parents live.

Will the Marital Status of the Child or Children’s Parents Play a Role in Determining Child Custody?

The court does not usually consider the marital status of the child(ren)’s parents when determining custody. The only time a judge might want to consider this factor is when there is a valid reason to do so.

A good example is when the parent marries an abusive partner who despises the child from the previous marriage. In that case, the court might reconsider custody if the parent’s new partner jeopardizes the child’s wellbeing.

Can a Child Custody Decision Be Modified?

Even though the judge might give the impression that their child custody decision is final, it is usually subject to modification. Bear in mind that the court makes custody decisions based on the information available at that particular time. Therefore, if new information emerges concerning the child or custodial parent, the court might use that information to make certain decisions.

For example, say the court awards ‘parent A’ full custody of the child after a hearing. Months later, ‘parent B’ files a petition requesting modification of custody. In that case, ‘parent B’ will be required to provide reasons for the modification. The court will then review the petition (and reasons for modification) and decide the best way forward, keeping the child’s best interests in mind.

If you are fighting for custody of your child, you do not have to do so on your own. Your attorney can serve as your advocate and help you protect your rights throughout the process.

At Divorce With a Plan, our attorneys can help fight for your child’s best interest. In fact, our founder Josephia Rouse, Esq., is not only a skilled mediator but also a Best Interests Attorney (an attorney who fights for children’s rights).

We are a family law firm founded to help families navigate complex familial problems while keeping them whole throughout the process and after. Contact us here or send us an email at [email protected] to schedule a consultation. We might be able to fight for your child’s best interests.