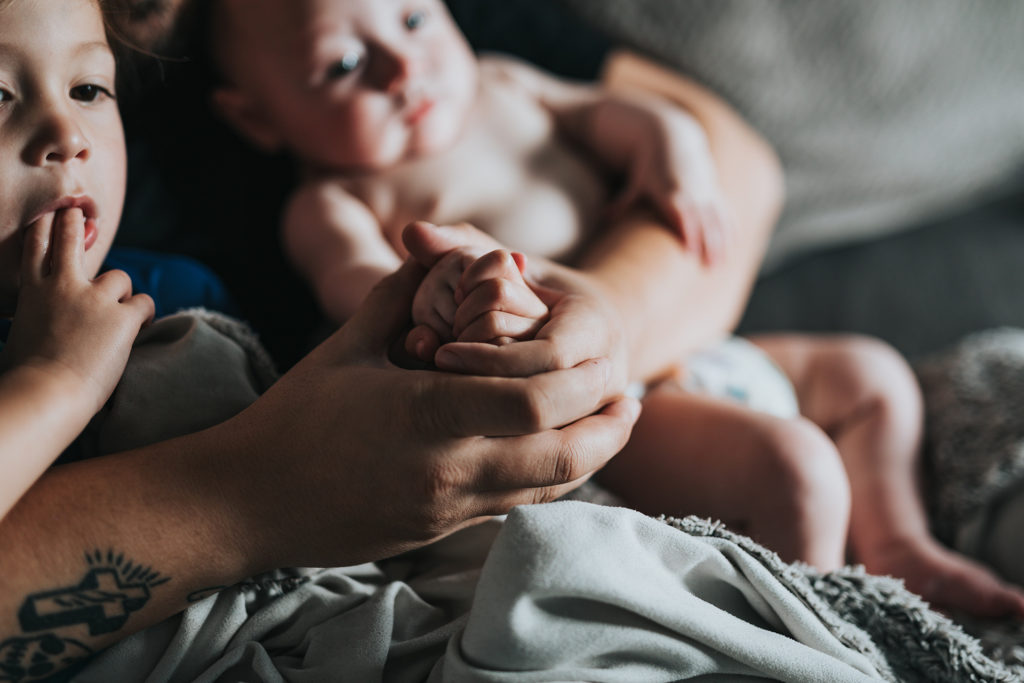 In Maryland, the terms regarding custody you need to understand include:

Pendente lite custody, sometimes referred to as temporary custody, is custody granted by the family court for the duration of the litigation. Emergency custody is like temporary custody that is granted when there is an imminent danger of harm to a minor child by the other parent.

Emergency custody may or may not continue for the duration of the litigation. Since it’s granted at an emergency hearing, a more comprehensive hearing is necessary to convert emergency custody to pendente lite custody.

The most likely result is a complex hybrid of physical and legal custody merged into joint custody. Joint custody doesn’t mean the child lives with both parents. The child may live with one parent while the two parents share legal custody, and that’s a type of joint custody.

As you and the other parent try to agree on custody, it’s likely the result will be much more complicated than the examples given here. This is because you’ll want to have agreement or judicial instruction on the many factors involved in raising a child.

Now that we understand these terms, let’s look at how a judge makes their decision.

Best Interests of the Child Standard

The court will consider the mental and physical health of each of the parents when determining which should have custody. For children 12 or over, the court may consider who they want to live with. The older the child, the more likely the judge considers their preference. In rare cases, judges may ask children as young as six or seven which parent they prefer.

Other factors judges consider when determining what the best interests of the child are include:

Maryland courts require parents to submit a parenting plan to the court. Both parents will try to come to an agreement on the many aspects of parenting. You can use Maryland’s parenting plan tool to help determine what should be in your plan. If you and the other parent can’t agree on a parenting plan, you’ll need to file a joint statement with the court, outlining the points you cannot agree on.

Parties Are More Likely To Agree to a Fair Parenting Plan

If the Parties Do Not Agree on Custody

Whether or not the parties agree, the judge will have the final decision on custody. But the judge is much more likely to approve a plan that has mutual agreement. You need an excellent lawyer to help you through this phase so you can put your child in the best situation possible.

How a Child Custody Attorney From Divorce With a Plan. Can Help You

At Divorce With a Plan, Josephia Rouse and her senior attorneys have over 30 years of combined experience in family law. Our success is based on the careful plans we create with our clients. There’s no one-size-fits-all parenting plan or child custody agreement. We thoroughly analyze each case and craft a clear plan for your success.

Custody matters move quickly. A misstep even while early in the process can harm your case. Contact us today so we can get to work helping you. You can reach us online or call us at (240) 269-3592.