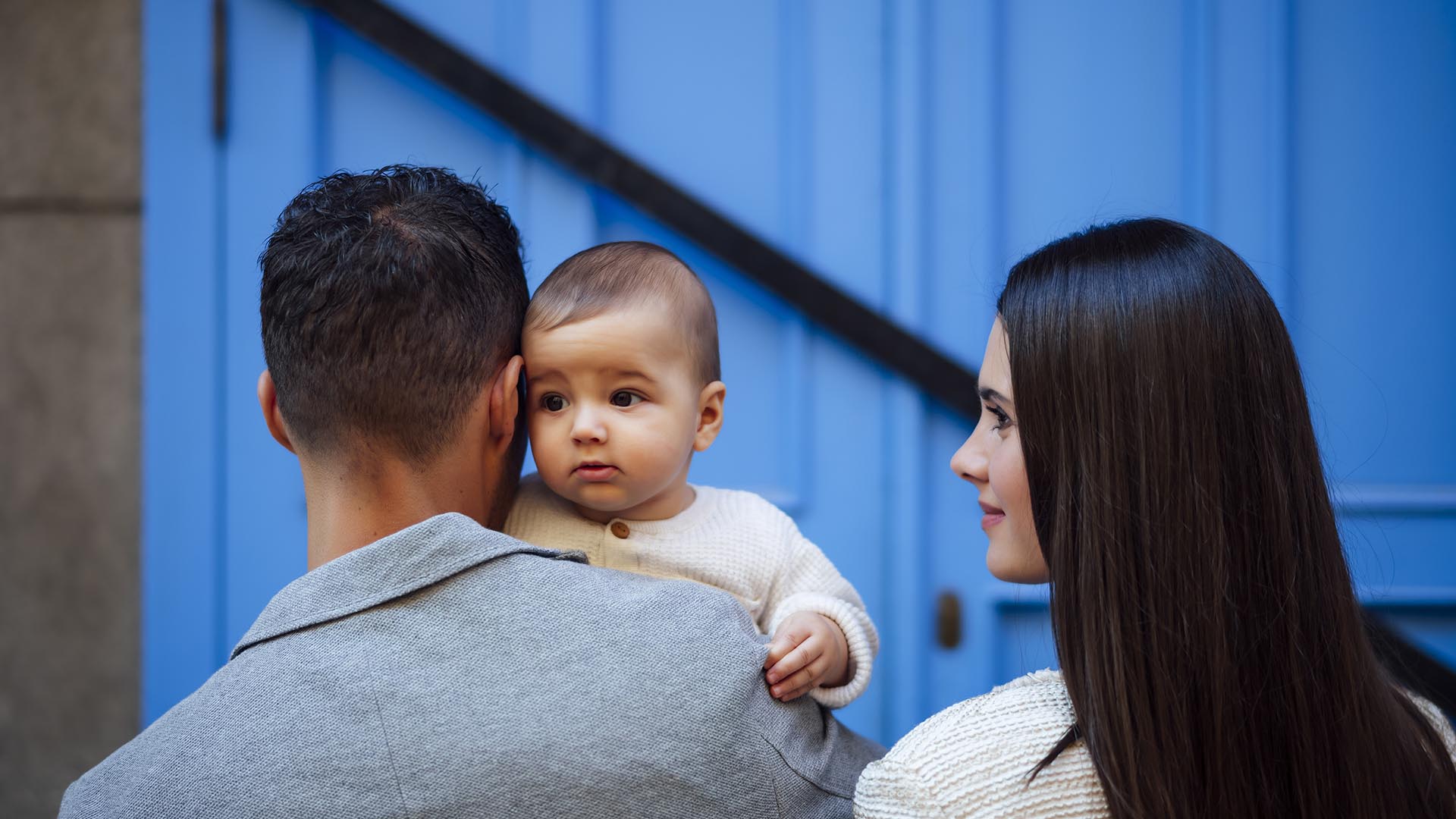 When two adults with children together decide to end their relationship, either permanently or temporarily, the issue of child custody always comes up. This can be stressful and overwhelming for any parent, especially if they did not end their relationship with the other parent on good terms. If that is what you are going through as a parent, a child custody lawyer from Divorce With a Plan might be able to help.

What Does Howard County Child Custody Lawyer Do?

The issue of child custody sometimes often sparks disagreements between parents. This is partly because even as parents decide to part ways, they cannot change their attachment to their kids. That is where a Howard County child custody attorney comes in.

A seasoned attorney can help their client formulate a legal plan to tackle that particular child custody matter. As they say, failure to plan is as good as planning to fail. The process of petitioning the court to award child custody requires a lot of planning and research. Some parents lose their right to custody based on technicalities, misunderstandings, and even misinterpretations of one parent’s circumstances.

When both parties fail to agree on child custody, the next step usually involves taking the case to court. In that case, an attorney can help convince the court to rule in your favor or at least in a manner that partially fulfills your needs.

Child custody refers to how children will be shared between parents who no longer live together.

Here is an overview of Maryland child custody laws you need to know:

Both parents have a right to petition a circuit court for child custody. However, Maryland laws allow parents to decide the issue of child custody among themselves. If they fail to agree, the court intervenes to protect the child’s best interests.

It is also important to note that court decisions regarding child custody are never permanent. Rather, they are subject to change as situations change. For example, a parent’s conduct can determine whether or not they should be allowed custody of a child.

There are different types of court-ordered child custody in Maryland. They include:

This refers to the parent who has custody of the child before the court’s intervention.

When parents have joint custody of their children, they share their custodial rights.

Having legal custody of your children means you are responsible for making important decisions about certain things in their lives. For example, you may decide where they go to school, their religious training, non-emergency medical care, among other significant topics.

Commonly known as parenting time, physical custody refers to where the child lives. It also involves making decisions about the child’s everyday needs.

When you have sole custody of a child, it means you have both legal and physical custody. That means you can make short-term and long-term decisions regarding the child’s life.

This usually involves parents with more than one child. As the name suggests, split custody awards one parent custody of some of the children and the other custody of the remaining children.

Split custody mostly occurs due to factors such as the age of the children and their wishes. For instance, if the child is very young, the court might award the mother custody unless doing so puts the child in danger or affects their well-being.

Most courts in Maryland do not favor split custody. However, they would consider this type of custody when it is the only reasonable thing to do.

As the name suggests, temporary custody is only awarded temporarily before both parties begin litigation. It is also known as pendente lite, a Latin term for ‘pending litigation.’

In Howard County, the Circuit Court handles child custody cases. However, to file such a case with the court, you must meet the following requirements:

The child must live in Maryland. Secondly, the state might be the child’s home state, meaning they live and go to school in the state.

But what happens if the child is not in Maryland? In that case, the child must have lived in Maryland for the last six months, and the parent filing for custody is a current resident of the state.

The child, and at least one parent, must have a connection with Maryland. This connection includes but is not limited to living, working, or going to school in the state. In addition, the parents must provide records and witnesses to prove the child’s present and future care, including training and personal relationships in the state.

How Do Courts Determine Child Custody in Howard County?

The Circuit Courts in Howard County consider the ‘best interests of the child’ when determining child custody. When considering the child’s ‘best interests’, the following questions will come into play:

The list above is not conclusive. The exact questions that will come into play solely depend on the unique circumstances of that particular case.

Joint custody is when both parents share custody of the child. This could either be physical custody, joint legal custody, or a combination of both. However, for joint custody to work, the child’s parents must be willing to cooperate with each other and make decisions, jointly, regarding the child’s welfare.

On the other hand, a Howard County Circuit Court might award sole custody, meaning the parent awarded this kind of custody has full legal responsibility to make major decisions for the child.

It is also important to note that one parent might have sole custody of a child by default, based on certain circumstances. For example, in Howard County, the child’s mother is considered the sole custodian of the child until a court decides otherwise or when the mother and father officially acknowledge his parenthood.

Additionally, if the child is survived by only one parent, they are usually awarded sole custody by default.

What About Post-Judgement Modifications?

Issues such as a change in employment, relocation, schedule change, or a parent’s incapacity are valid grounds for modifying a child custody order.

At Divorce With a Plan, we can help create a plan to tackle your child custody issues. Whether you need to petition the court to grant you custody of your child(ren) or modify an existing order, we might be able to help.

Our law firm understands the roller coaster of emotions parents go through when battling child custody issues in and out of court. For this reason, we strive to streamline the whole process while keeping the child’s best interests at heart.

Contact Divorce With a Plan Today for a Case Evaluation

Looking for an experienced, committed, and compassionate child custody attorney to help fight for you and your child’s best interests? Contact us today to schedule a consultation.