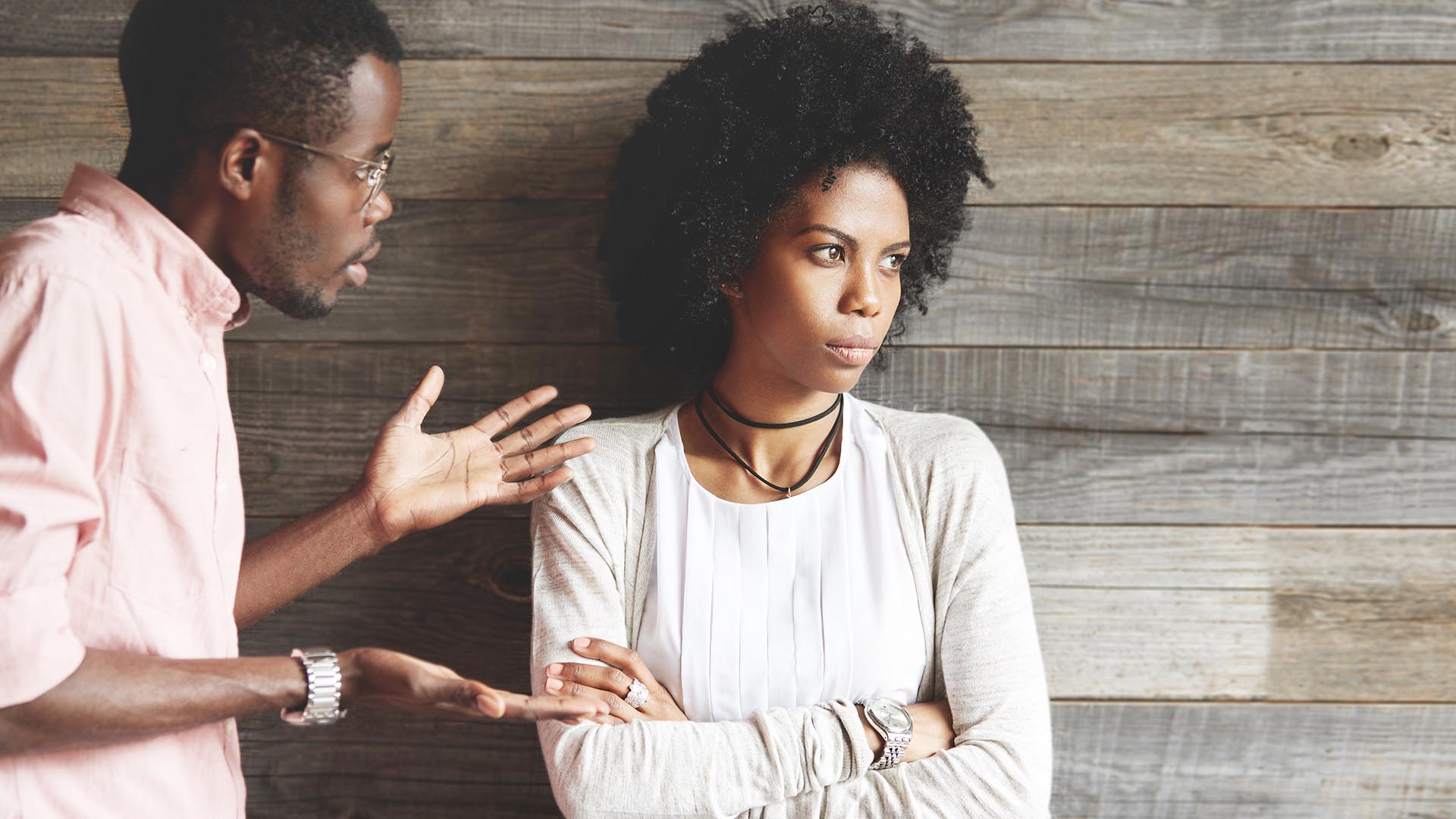 Divorce is often an uncomfortable topic for most couples. But with time, people begin to realize that while the primary intention of marriage is to live happily ever after, some marriages are not meant to last. And when it is time to part ways, a divorce lawyer can help streamline the process.

What is the Legal Definition of Divorce in Maryland?

Maryland family laws describe divorce as the court-ordered termination of a marriage. In Maryland, divorce comes in two forms:

This type of divorce marks the permanent end of the marriage.

This type of divorce is not permanent. Instead, both spouses are allowed to separate for a specific period, hence the term ‘limited’ divorce, also sometimes referred to as legal separation.

Overview of the Divorce Process in Maryland

To file for divorce in Maryland, one party named in the petition must be a resident of Maryland. To prove residency, one party must be physically living in Maryland.

In this context, the term ‘ground’ refers to the reason for divorce. For example, in Maryland, you can file for divorce based on two grounds, namely:

No Fault: This means there was no misconduct from either party (but they still decided to terminate the marriage).

Fault: This means that one spouse is accused of misconduct against the other spouse, thus the reason for divorce. Infidelity and abuse are examples of grounds for a ‘fault-based divorce.

When you file for divorce in Maryland, the court will review the petition and seek to solve certain vital issues before finalizing the divorce. In most cases, issues such as child support, spousal support, and child custody will arise around that time.

In addition, if both parties had jointly-owned property, the court might decide how the property would be divided and distributed. This happens mostly when both parties cannot seem to agree on the division of property, forcing the court to intervene.

It is important to note that the above process applies to an absolute divorce. In the case of a limited divorce, the steps are as follows:

This kind of divorce is usually necessary when:

Although a limited divorce does not mean the marriage has been permanently terminated, you must have a reason to proceed with this kind of divorce. Here are some examples of grounds for limited divorce in Maryland.

What Are Some Important Laws Regarding Divorce in MD?

Divorce laws in Maryland are constantly changing. That said, let’s look at some of the most important laws you need to know before proceeding with the divorce.

Maryland is not a ‘community property’ state. Rather, it is an ‘equitable distribution’ state. Here is the difference between these two:

In a community property state, the law considers spouses joint owners of almost all assets, including debts, acquired during the marriage. For example, suppose you live in a community state. In that case, your wages are considered community property, meaning your spouse has a certain right to them, usually based on a 50/50 ratio.

In an equitable distribution state, the court does not have to distribute marital property evenly between the spouses. Rather, the distribution is based on what the court considers fair enough. So, for example, rather than a 50/50 distribution ratio, the court might decide to award a 30/70 ratio.

That said, in most cases, courts in Maryland still settle for a 50/50 ratio unless circumstances do not allow or such a ruling is considered unjust.

Additionally, Maryland laws consider any property acquired during the marriage as marital property unless:

How Can a Howard County Divorce Lawyer Protect You During Asset and Debt Distribution?

If you and your spouse own a considerable amount of property, you might want to speak with an experienced Howard County divorce attorney before proceeding with the divorce process.

Such an attorney can help you understand your rights concerning property ownership. As mentioned earlier, Maryland is not a community property state. This means that whatever you may be entitled to will depend on what the court considers ‘fair.’

But sometimes, what the judge considers fair is not usually in your best interest or what you are entitled to. This could be a result of mistakes in documentation, making it impossible for the judge to fully understand certain details about the case. Other times, the other party might avoid listing all properties and assets acquired during the marriage.

A seasoned divorce attorney will evaluate your specific circumstances and come up with a plan to help you keep what is rightfully yours. In addition, they will help you with important paperwork and other legal requirements to prove ownership or entitlement to a particular property or asset.

Considerations Regarding Children During a Howard County Divorce

Maryland family laws protect children during a divorce. Specifically, the child’s best interests take precedence over everything else. Here are a few things you need to know about children and how the law protects them during divorce:

During a divorce, the court will look at the ‘child’s best interests when determining things like custody. Examples of these considerations include:

At Divorce With a Plan, our divorce attorneys will fight for your best interests in and out of court. We understand that the divorce process is usually a nightmare for many couples. In fact, depending on the complexity of the situation, the divorce process can bring even more fights and misunderstandings than the marriage ever did.

That is why we are here to help.

We will create a plan that works for your specific case, ensuring that the entire process goes as smoothly as possible. Besides, our attorneys know when to settle and when to fight, and that is because we have a plan.

And when it comes to sensitive issues such as child custody, child support, and spousal support, you need to ensure that you make the right decisions. Whether you are the petitioner or respondent, we can help you understand your rights. But that’s not all – we will also fight for you.

Contact Divorce With a Plan Today Regarding Your Case

If you live in Howard County and are contemplating divorce, contact our attorneys now to see how we help clients just like you. Our attorneys serve clients in Columbia, Ellicott City, North Laurel, Woodstock, Elkridge, Highland, Fulton, Lisbon, and the surrounding areas.

Ready to get started with your case? Contact us here or send us an email at [email protected] to schedule a consultation.