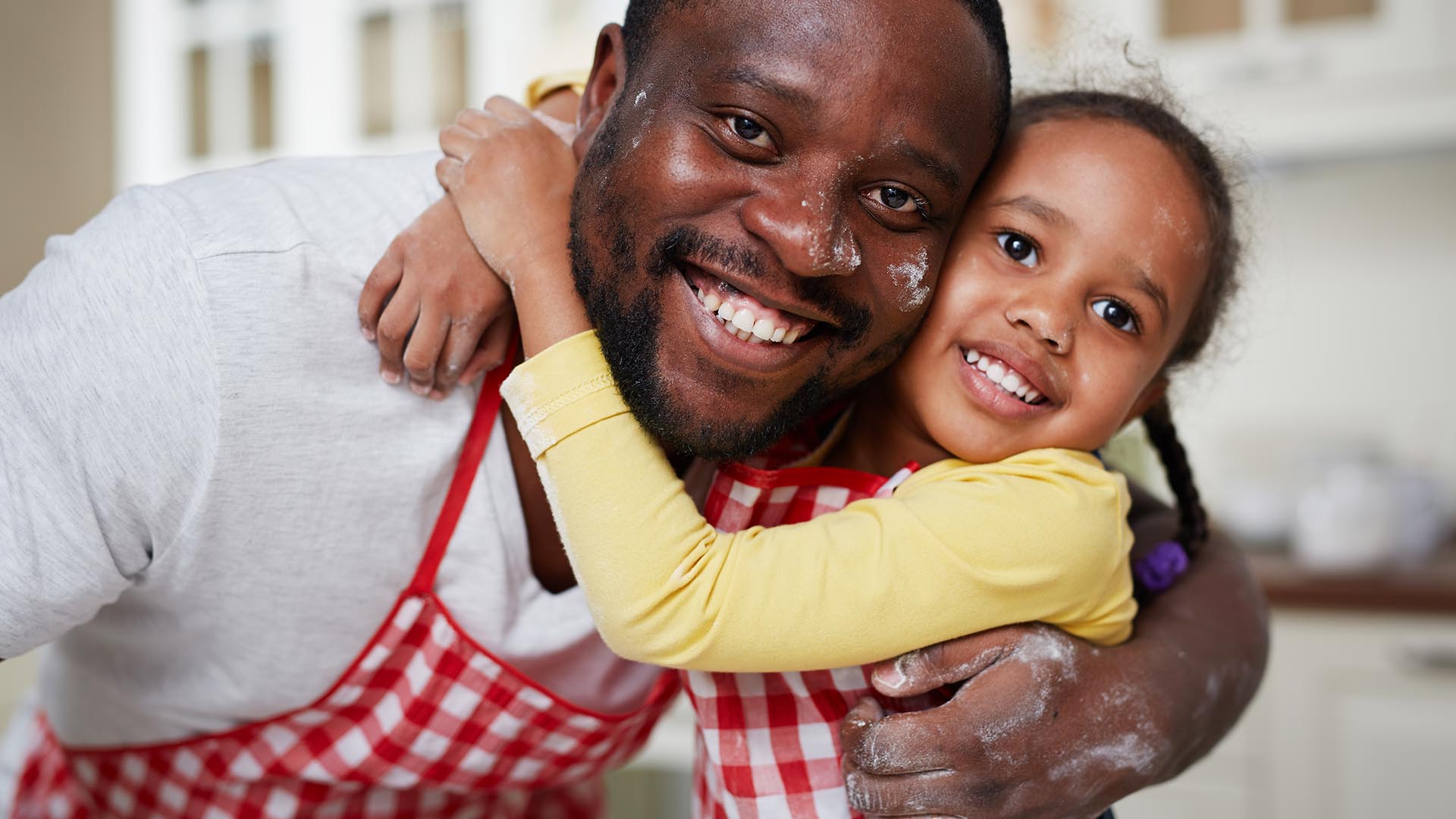 Child custody issues are some of the most complex to deal with during a divorce or separation. But you should not be worried about that when you hire an experienced child custody attorney.

What is Child Custody?

Child custody is a legal term that describes a parent’s right to make long-term plans and decisions for a child. These decisions could pertain to education, religious training, discipline, non-emergency medical care, etc.

What Does a Montgomery County Child Custody Attorney Do?

A child custody attorney serving Montgomery County, MD, can help you understand complex custody laws, especially those that apply to your particular case. This is because these attorneys usually have intensive training in family law matters and know how to navigate complex processes. When you have a better understanding of how custody laws work in this county, it becomes much easier to fight for your custodial rights as a parent.

When it comes to child custody cases, every detail counts. Missing a crucial detail could influence how much you will receive or pay as support. But that is not the only thing you should be concerned about – there are crucial deadlines that should be met, important paperwork to fill out, fees to pay, etc. In addition, when dealing with a divorce or separation, you will likely not be in the best place emotionally and sometimes mentally.

It is even worse when dealing with an abusive partner or one who simply refuses to cooperate. And if they have an attorney, the whole situation can easily take a dramatic twist. The last thing you want is to represent yourself against someone who has an attorney fighting for them. That will not be a fair game.

The other party might decide to manipulate you emotionally. They will do that knowing how much you are attached to your kids. We have handled many family law cases where the children are the only thing that connects the parents. As a result, some parents use children as a tool to settle their scores with their former spouses. Situations like these can ruin your mental peace.

In fact, some parents lose their will to fight even harder because of the emotional turmoil they have gone through while trying to secure custody of their children. But with an experienced child custody attorney, such battles can be won even without a fight.

This is because child custody attorneys know how to handle these kinds of cases and deal with different situations as they arise. They know when to fight and when to negotiate.

When a child custody issue goes to court, the judge usually considers the child’s best interests and a parent’s suitability to ensure that these interests are met. Therefore, an experienced attorney can help convince the court that you deserve custody for various reasons. This also applies if the other parent is unfit to maintain custody – a seasoned attorney understands how the law works in these situations.

Important Child Custody Laws in Montgomery County You Should Know About

In certain situations, the court might award both residential and legal custody to a parent. This means that the child will predominantly live with that particular parent, and the parent will also make major decisions about the child.

This is just an overview of basic child custody rules in Maryland. In order to understand your options and how the law applies to your specific situation, consult a child custody attorney.

The parent seeking child custody in Montgomery County must follow certain procedures for the court to consider such a request.

The process begins by filing a family case, such as a petition for custody of a child, usually with the help of a child custody lawyer. Then, the court serves the other parent with a copy of the petition filed in court.

On the other hand, if the parent responds to the petition, the court will set up a hearing date, which will be communicated to both parties. As a result, the petition for child custody is considered a contested petition, meaning the parents do not have an agreement on custodial matters. Therefore, the court will listen to both sides and decide what is best for the child.

The terms joint and shared parenting are often used interchangeably. However, these two terms have different meanings in the legal sphere, as explained below.

Joint custody refers to a situation where both parents can make decisions about the child’s welfare and overall upbringing. In other words, it allows both parents to discuss what is best for the child regarding education, religion, healthcare, and other important factors in their lives.

Do You Have to Pay Child Support if You Have Joint Custody in Montgomery County?

In Montgomery County and throughout Maryland, child support is determined by a mathematical calculation. Therefore, having joint custody does not necessarily mean that a particular parent is exempt from paying child support.

By now, you probably understand the importance of hiring an experienced child custody attorney to fight for you. Now let’s discuss how our family law attorneys, in particular, can help.

At Divorce With a Plan, we can help you create a plan to win your child custody battle. We know how complex and overwhelming these cases can be. It is even worse when you do not have a plan.

When you feel like giving up, you need an attorney who will put your child’s best interests first. That is what we do as a law firm. In fact, our founder Josephia Rouse, Esq., is a family law mediator and a Best Interest Attorney. This means you get the best of both worlds when you work with us.

You will have someone who strives to ensure your family stays whole even after the child custody process. She’s not the kind of attorney who will fight just because fighting is part of the legal process. Also, she does not negotiate just to close the case and move on to the next.

Instead, she is passionate about creating common-sense solutions to problems that crippled families in Montgomery County and beyond.

She knows when to fight and when to negotiate.

That is the powerful combination you need to obtain a favorable outcome when fighting for child custody.

If you live in Montgomery County, MD, and are looking for a seasoned child custody lawyer, Divorce With a Plan is a phone call away. Contact us here or email us at [email protected] to schedule a consultation.