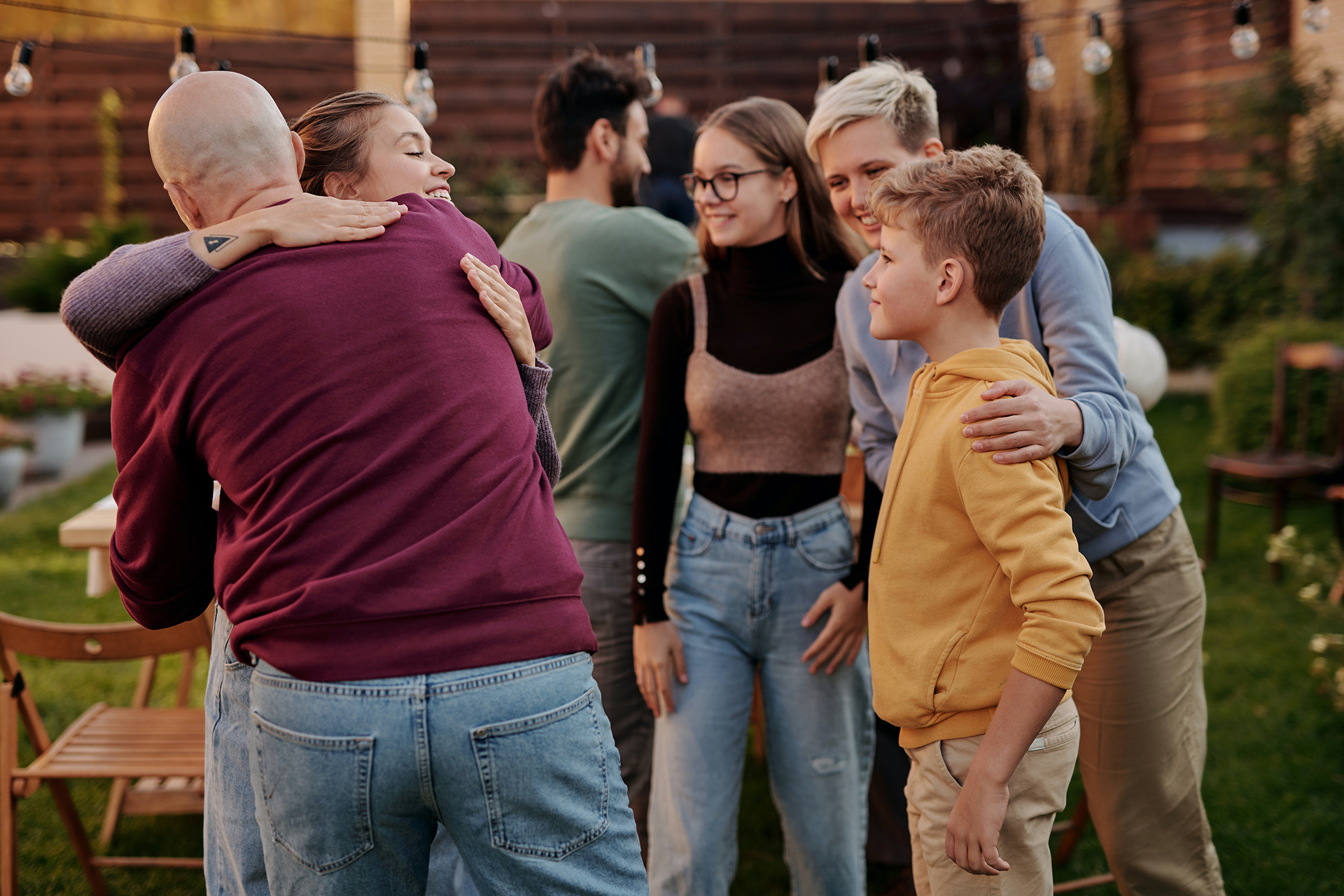 Some of America’s most important infrastructure is in Prince George’s County, including:

The Census Bureau probably needed to put its headquarters in Prince George’s County to have enough people on hand to keep up with the counting of the county’s growth.

When living in one of the best places in America, you have all the advantages any family could want. But if you endure family issues, you may need a Prince George’s County family law attorney to make sure you and your children get the most out of life in the county.

What Is a Family Law Attorney?

Family law attorneys are sometimes called domestic relations attorneys or divorce lawyers. Divorce represents only a small part of what we do. A good Prince George’s County family law attorney assists clients with issues that span far beyond a divorce proceeding, including:

Now, we will briefly explore each of these areas.

If the parties can’t agree on these issues, it’s a contested divorce. Here, the judge will decide how these issues will work for the former spouses.

In cases of older children, the court may consider the preference of the child. With children younger than 12, the court may still hear the child’s testimony, but will give much less weight to their preference.

Maryland courts require spouses to submit a parenting plan. This plan is an agreement on how they will each care for the child. The judge will use this plan as part of the basis for their decisions. The judge may award sole custody to one parent, but will often award joint custody.

While child support is mandatory, there is no right to spousal support in Maryland. Judges consider many factors when determining whether to include spousal support and how much the paying spouse must pay, including:

Alimony is usually rehabilitative, meaning it’s temporary until the lower-income spouse gets on their feet. Sometimes, spousal support is indefinite, meaning it’s permanent unless some change in circumstances makes it no longer necessary.

At Divorce With a Plan, Josephia Rouse and her senior attorneys have over 30 years of combined experience in family law. Our success is based on the careful plans we create with our clients. There’s no one-size-fits-all family law matter. We thoroughly analyze each case and craft a clear plan for your success.

Family matters move quickly. A misstep even while early in the process can harm your case. Contact us today so we can get to work helping you. Contact us here or call us at (240) 269-3592.